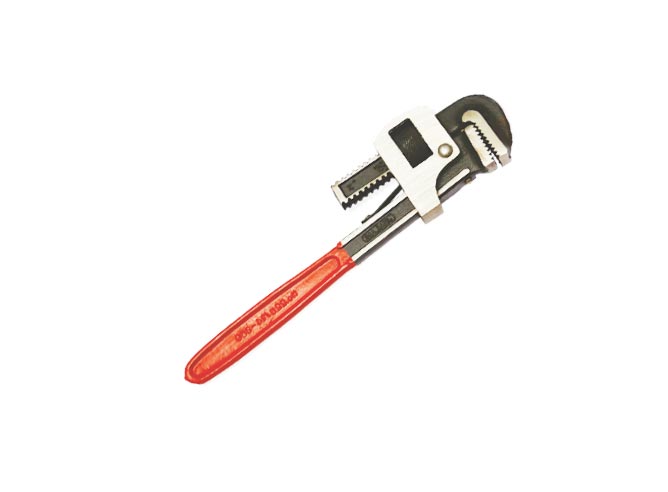 Pipe wrenches- Stillson patterns are highly recommended for working with circular pipes and fittings without being damaged and other mechanical works include loosening and fastening of bolts.

Here are the features of Jhalani hand tools:

●     Made of an aluminium alloy body and a Chrome Molybdenum Jaw.

●     The jaw is hardened and milled with teeth designed to provide maximum strength at the stress point.

●     The aluminium alloy body is comparatively lighter than the otherwise used cast iron.

●     Jaws are painted to protect them against rusting

●     ​​Stillson pattern pipe wrench is adjustable and movable and can be adjusted according to the needs.

FerreterroTools are the leading manufacturer and exporter of Pipe wrenches- Stillson pattern globally.

Order your set today and grow in your work! 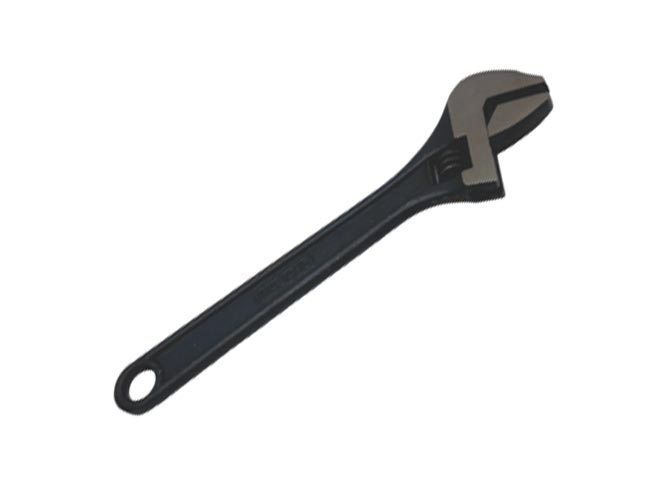 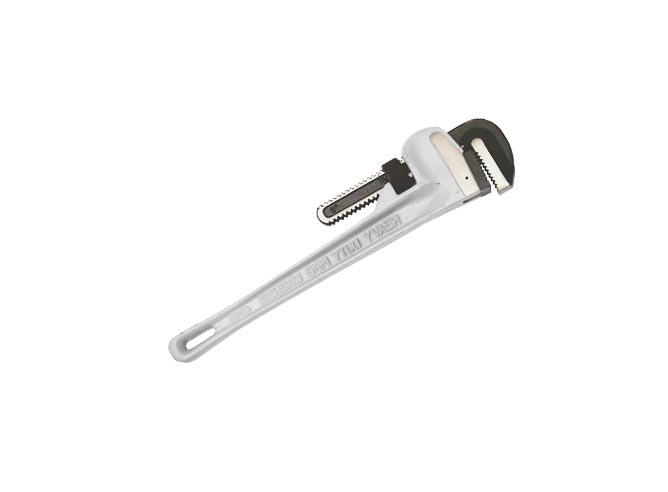 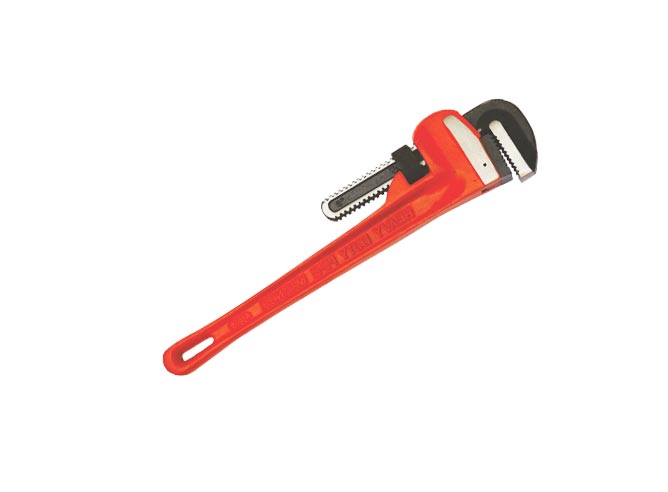 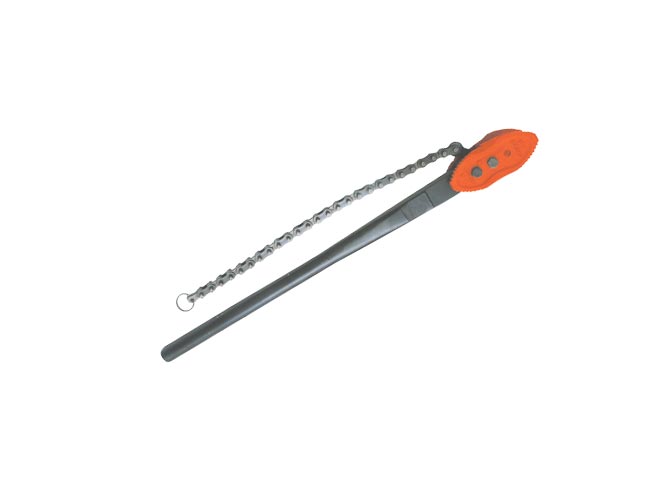