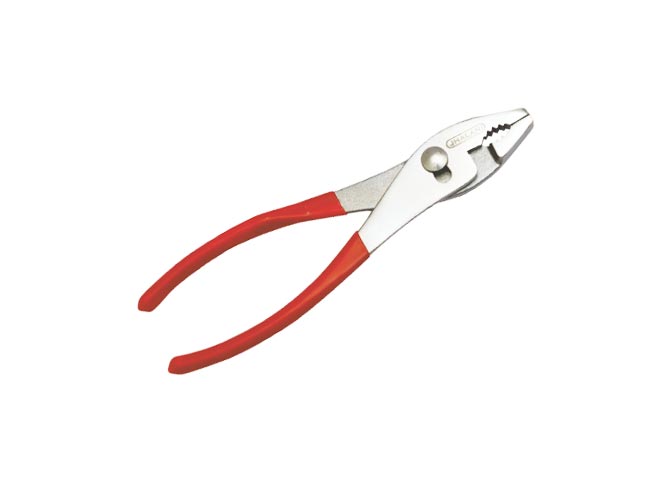 Pliers are the type of mechanical handtools that have been around for since centuries. A part of the core team of themechanical hand tools around the world, this type of hand tool is used,cherished and respected by people all around the world. And so are several ofits types. One such type is the slip joint plier. This type of plier is anideal choice for the user when he intends to work on metallic surfaces andobjects. This mechanical hand tool has proved to be useful for its user in avariety of ways. It is used by the users to grip, bend and cut sheet metal,cut, splice or join metallic and electrical wires, remove stuck nails from themechanical or other types of machines and systems, tighten or loosen the boltas per the user’s requirements, and a lot more of such useful tasks. This longlist of advantages of this mechanical hand tool is what makes it a ‘must have’choice for the people actively working in this field. And you find the best oneonly at FerreterroTools LLP! Order today! 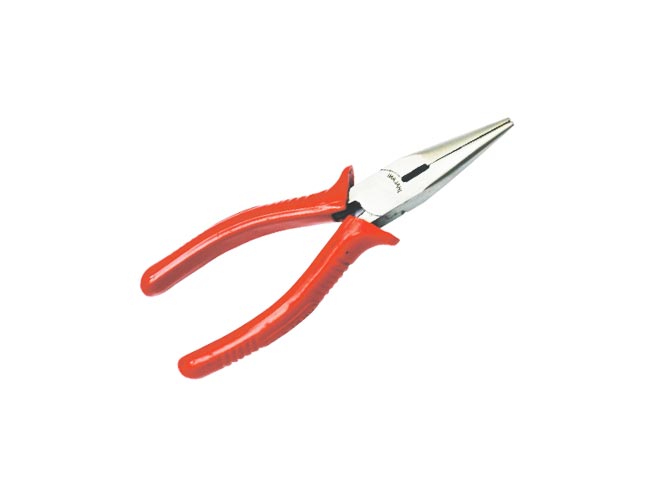 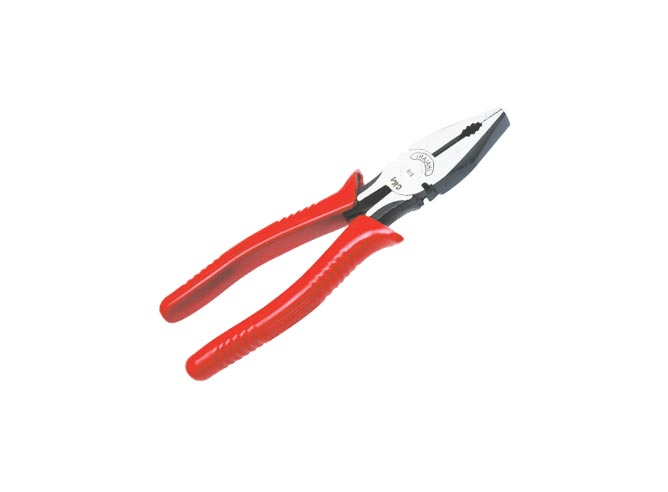 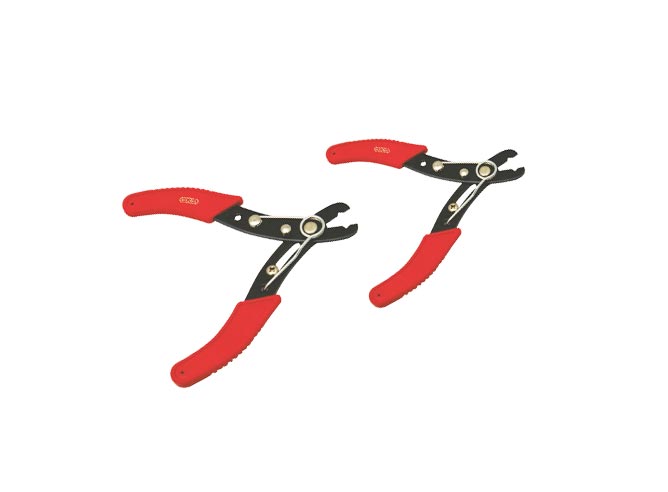 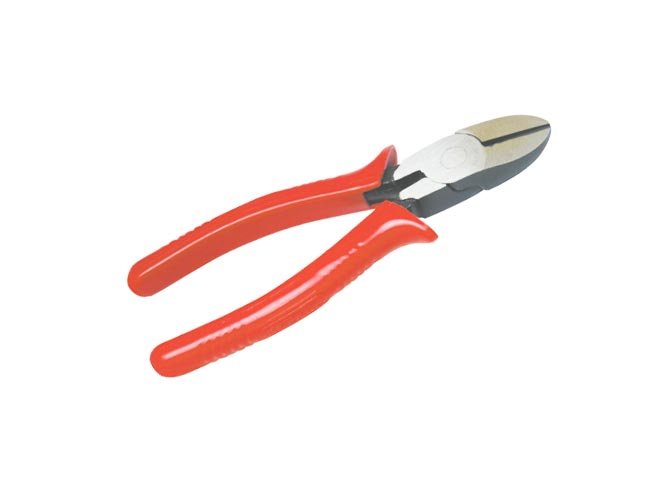 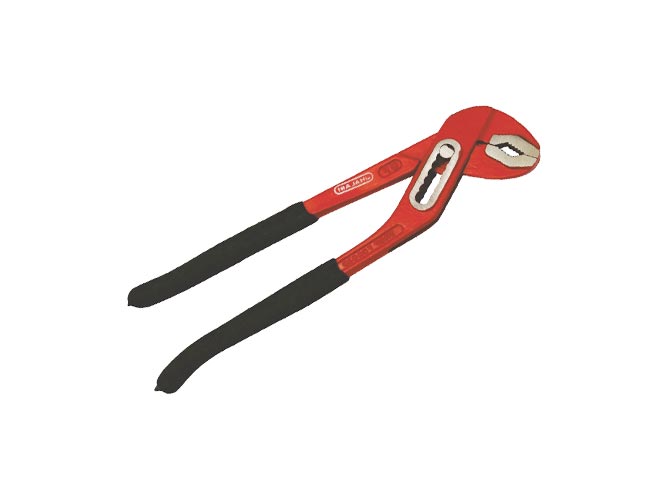