BALL PEEN HAMMER: Ball peen hammers are highly recommended for hammering works where no there is no need for heating and directly one can hammer the object.

Here are the features of the Jhalani Ball Pein hammer-

Order your hammer today and complete the heavy work without breaking the hammer head and handle.

Cross pein hammers are used where there is a restriction of working space such as corners or if precise clamping of the iron nail is to be done in which the iron nail is held between the fingers.

These hammers are widely used because when used accurately, they precisely transfer force from the hammer to the nail and hit the nail and not the fingers.

Here are the features of the Jhalani Cross Pein hammer-

Order your hammer today, put the nail precisely to its place and complete your woodwork!

Induction Hardened & Tempered,  Ball pein hammers, and cross pein hammers are hammers of utmost importance in today’s time, especially to those working in the mechanical industry. These hammers are the types of hammers that are mostly the favorites of engineers. At first look, it looks like a hammer of the usual usage. But a closer look and its differentiating factors start standing out from its companions. The biggest difference is the design of the hammer. And that brings a change in the situations and the ways that it is used. This type of hammer is used for the purpose of cold riveting. A Cross pein hammer is used for the work involving working with metals, stones, woodwork and more in a similar domain. On the other hand, the ball pein hammer is used mostly when dealing with metals. That type of hammer fits the usage of the user the best when required to work with metals. Thus, evidently, both the hammers have their own set of uses for the user. And the user can get them from the company that is the best in their manufacturing and selling, Ferreterro Tools LLP! 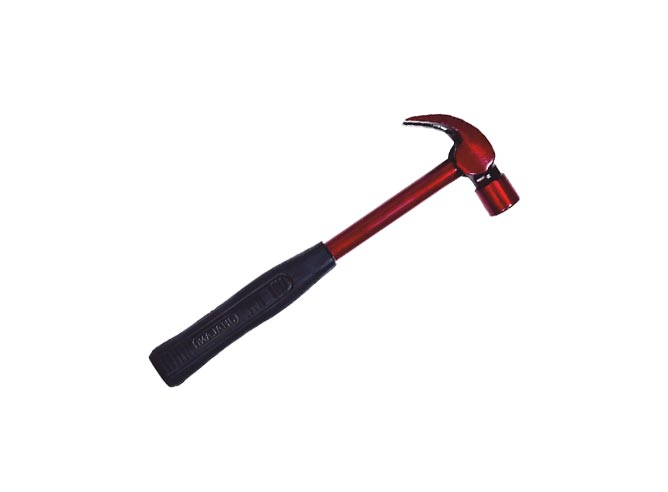 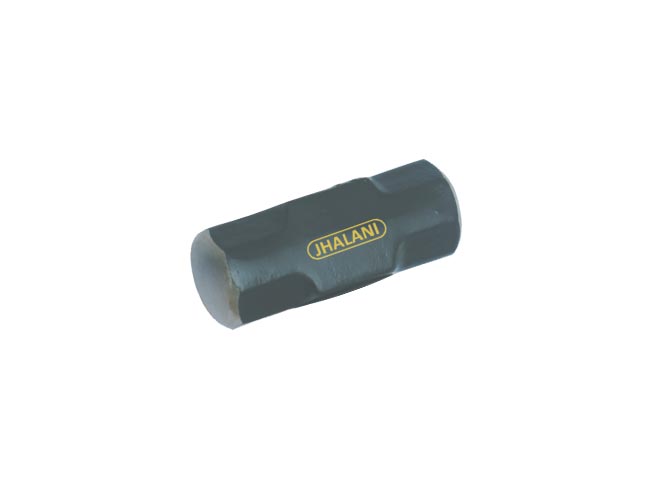 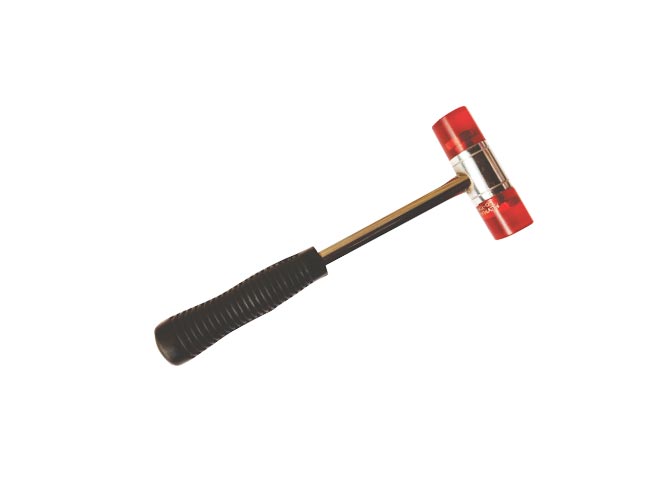 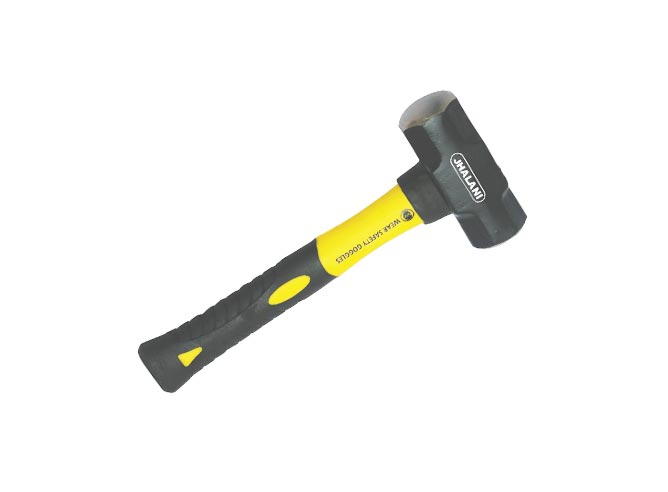